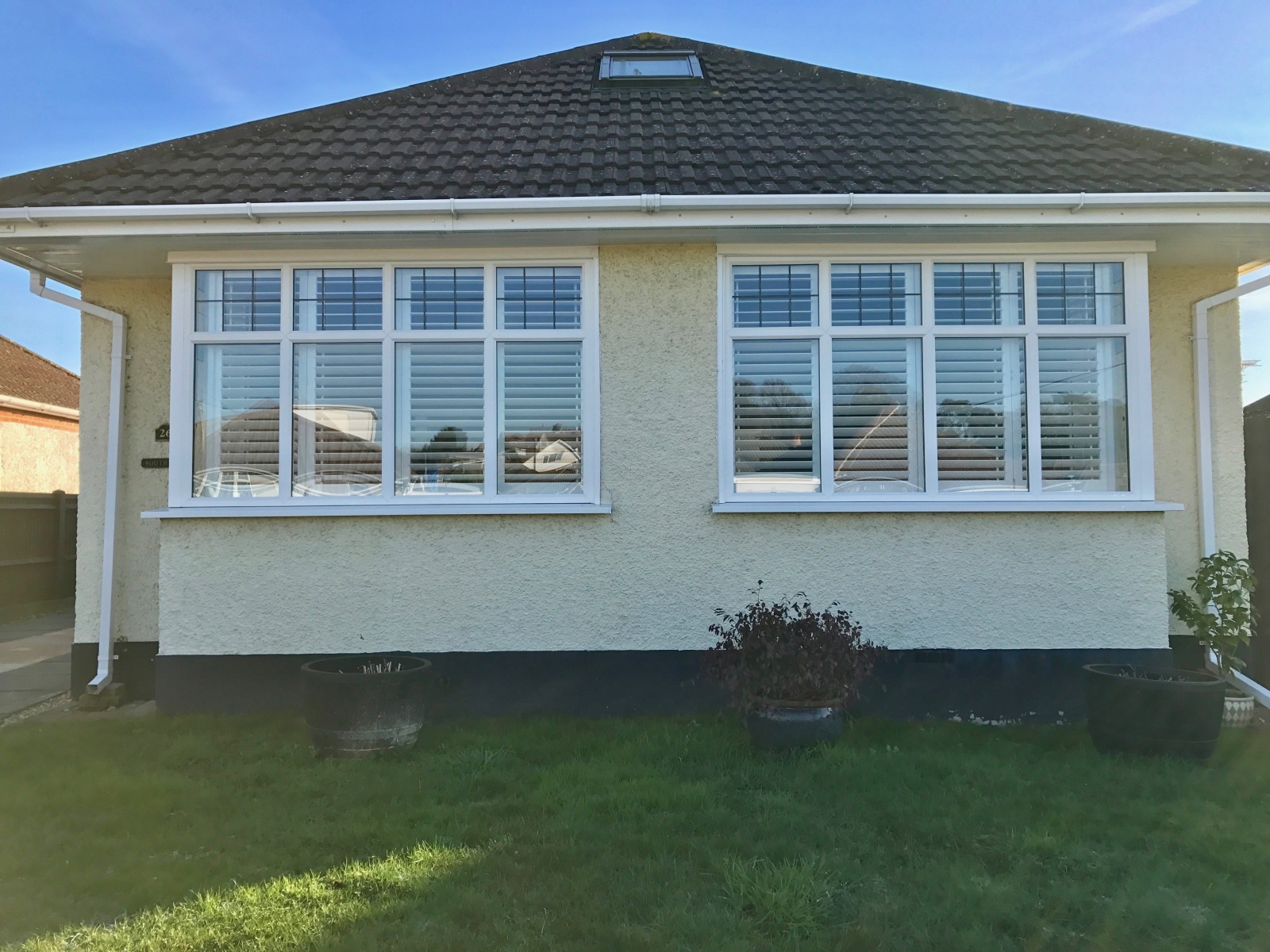 The owner of this bungalow in Burns Road, Southampton wanted to replace the curtains in their two front facing bay windows with window shutters as the curtains were blocking out lots of light from the sides of the square bay windows. Once we had installed the shutters our client was delighted – as well as giving the property a facelift from the outside, the shutters flooded the rooms with lots of extra light. The shutters also provide varying privacy without shutting out the new light.
We fitted full height shutters from our Basingstoke range of ABS shutters in pure white with stainless steel hinges

“I am so, so pleased with our shutters from Shuttersouth. The quality and the fitting was excellent and the Shuttersouth team have been great, prompt, and very helpful. We would not hesitate to recommend them.”

View all of our Work

Home Survey For Shutters in Hampshire

Get a Free Online Quote For Your Shutters 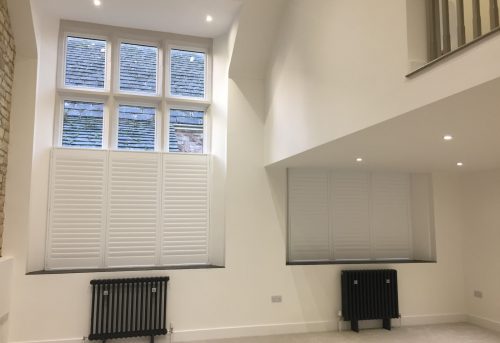 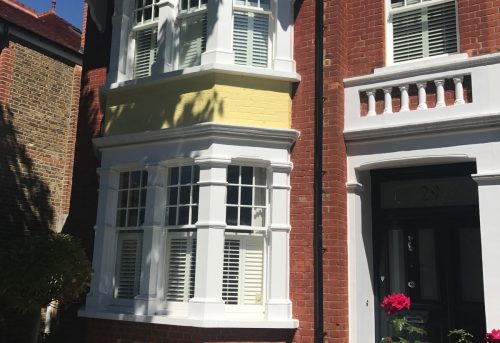